Please come to our 2017 New Year’s Day party at the Seattle Center on Jan 1, 2017.  It starts after Latihan. New Year’s Day is also “Hoppin’ John Day” in the Southern U.S.  As in New Orleans we will have traditional rice and beans plus many other gourmet treats. Proceeds from donations will benefit SD USA and a recommended donation of at least $10 per person is asked or what you feel a gourmet meals is worth. 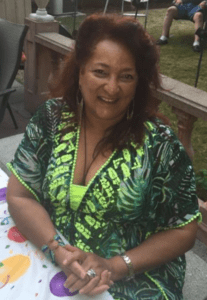 Come and enjoy the cuisine of Debbie Machado-Santos, master chef, who just moved back from Washington, D.C. last April.  (www.Calypsocuisine.blogspot.com) Debbie is a chef and another chef (David Calderon from Chile) will also assist.  David has been a chef on many cruise ships.  Wow!  Is this going to be a meal…

Evan Padilla will be giving short presentation on SD and it’s good work around the globe after the meal. Please come and start of the new year with great food and charity.

Thanks to Subud Greater Seattle who has underwritten the purchase of the food and to Debbie and David for the excellent preparations.

To plan, we need to know how many are attending, so please rsvp Hadiyah Carlyle at  hadiyahc@aol.com.

The national board of Susila Dharma USA meets in Seattle Feb 12-15 and your hospitality skills are needed to make board members feel welcome. Evan Padilla, Susila Dharma USA Chair, is asking Subud Greater Seattle members to bring a dish to a potluck after Latihan on Sunday, the 15th. Please consider doing Latihan with your Susila Dharma brothers and sisters and, of course, consider vegan and gluten-free options for the potluck.

Susila Dharma USA is a nonprofit organization that supports locally-initiated, humanitarian programs serving communities in the U.S. and around the world. Susila Dharma USA encourages and empowers individuals and collaborative charitable projects to foster the development and fulfillment of human potential and healthy, sustainable communities. 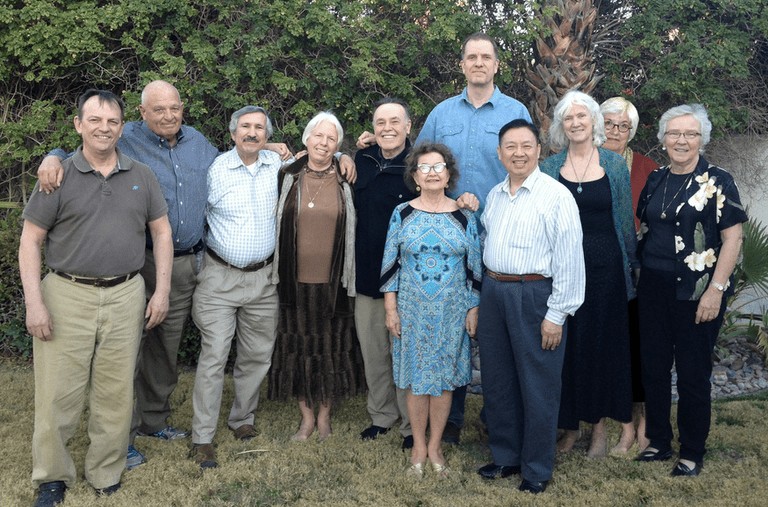 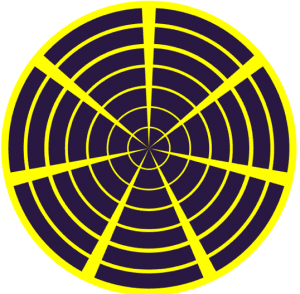