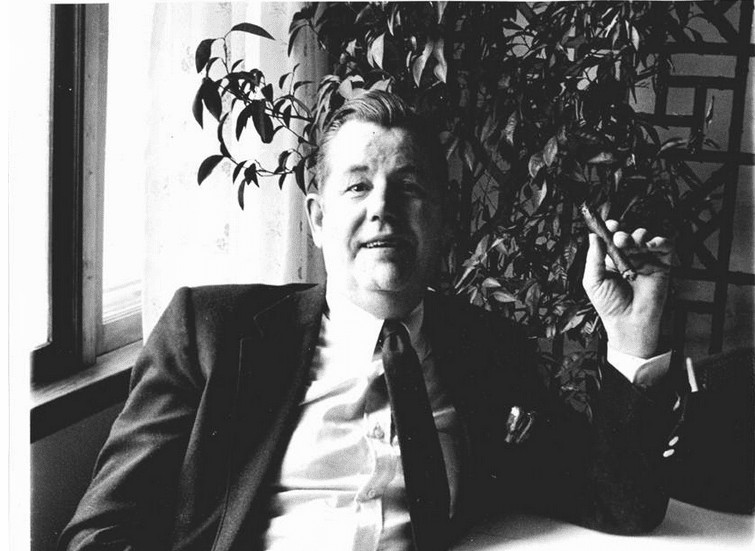 As approved by the Dewan at the July 7 meeting (see: https://www.subudgreaterseattle.com/dewan-meeting-minutes-july-7-2014/) the house has 5 new beds to support the visits of visiting Subud members and our growing Airbnb lodgers. Marston helped prepare the four bedrooms in the house for the beds.

The old beds were donated to the family of B and Natasha who live in public housing across the street. They were grateful for the donation and the bed deliverymen brought the largest of the beds to their apartment!

Marston has also helped create some other updates to the house including the repair of the ceiling fans in the Chapel and a repair of the deck outside the 2nd floor. Subud member Paul Truitt completed the work yesterday. 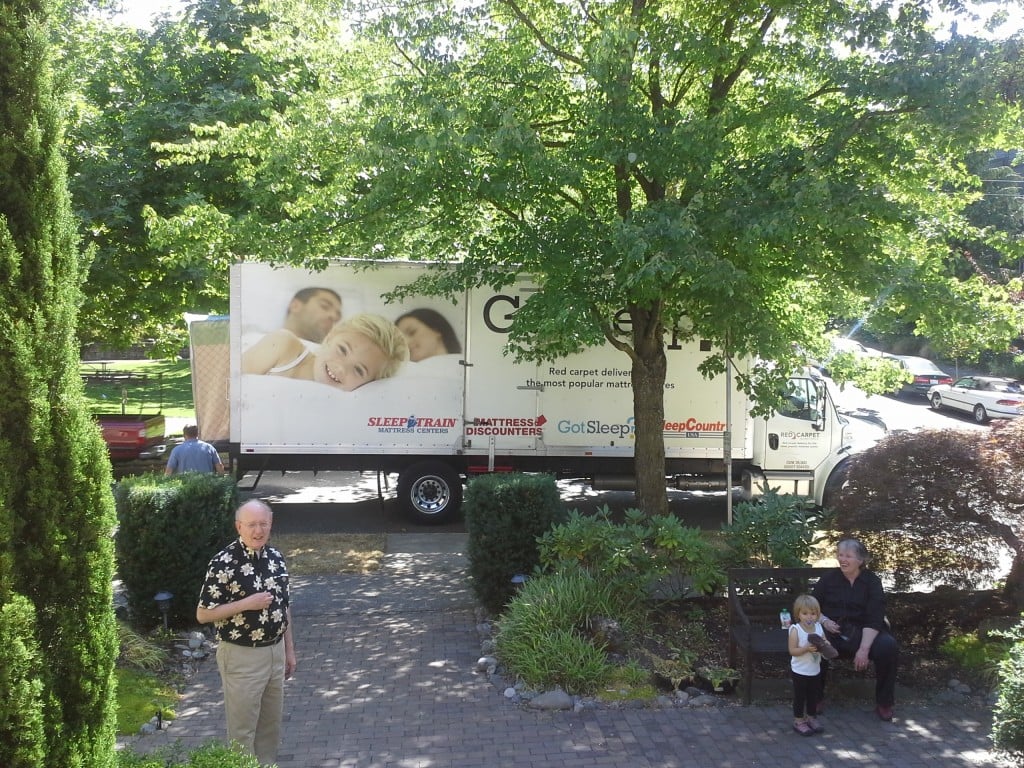 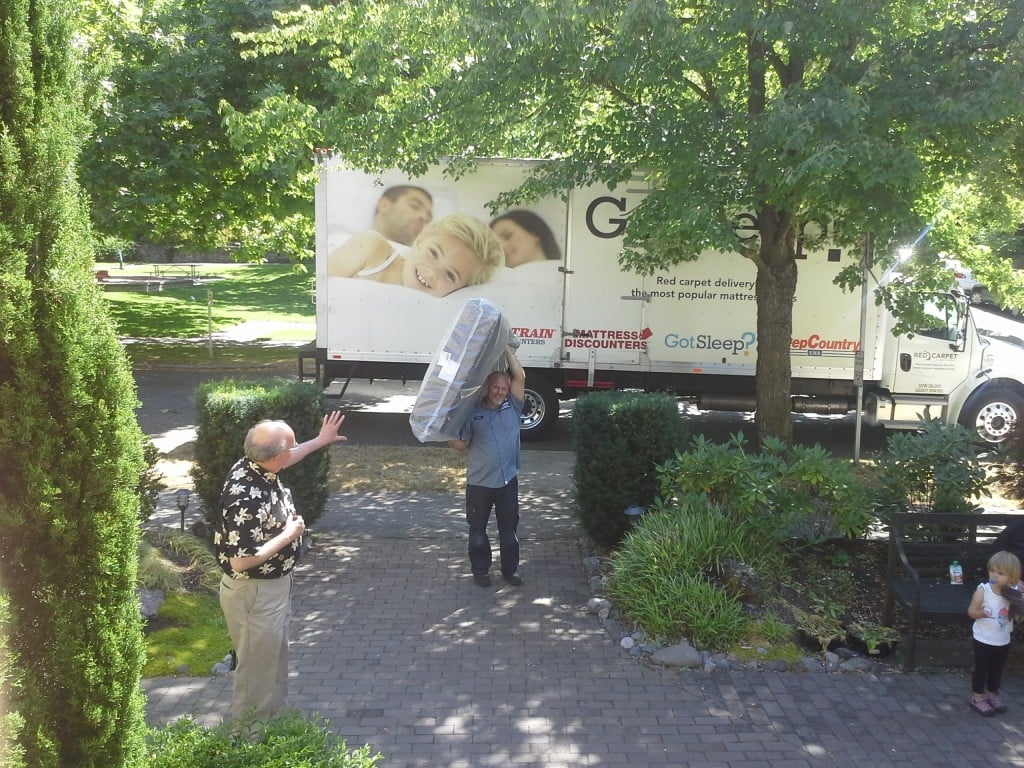 Regarding minutes of the last meeting, Oswald will post them on the website and they were approved by the Dewan.

Financial report: Sherwin says $28,189 for total inflows, $8,700 in donations and $19,000 rent income. Outflows $23,000, not including some rental expenses. June rental $7,700, but about $4,000 in costs due to June activities that have not yet been reported. They will appear in July. Overall net $4,953, but rental costs and security deposits are factored in. The new dryer, housekeeping costs, maintenance and other costs will lead us to a projected year-end net at $4,000. This is if Airbnb rental income continues.  Sherwin suggests we wait in increasing our loan payments to Subud USA and the Regional Housing fund. Treasurer’s report was approved. Elisha made the motion, Hadiyah seconded.

Spring Street Center: Marston reports Airbnb has exploded, as evidenced by the June revenues. Marston suggested we break out Airbnb revenues from other revenues. The old dryer broke and we’ve purchased a commercial-level dryer with a five year service agreement. Paul Truitt is going to fix the deck upstairs. We also have a new toilet upstairs and it is dual flush, so that should reduce water costs. Five people are getting some revenue from the Centerprise. Paul suggested we go easy on raising rates, perhaps buy a nice bed and fix up room 2 and raise the rates there. As to rates, Paul suggests we raise rates in Room 2 $20 once we get new beds and raise rates in Room 3 and 4 by $10 also. Marston talked about bed costs being $110 a month for all 5 new beds from Sleep Country at 24 months with no interest. The rate increase and bed purchase was proposed by Paul and seconded by Hadiyah and passed the committee.

Regarding taxes, Paul went to City Hall and found out our liability for municipal taxes kicks in at $100,000 in revenue and then is taxed at .00215. He will go to the State to determine any liabilities. In addition, our shift to a tax status as Religion may also lower tax liabilities. We will need a Seattle Business License.

Insurance report: Sherwin talked to Becky Porter and asked about increasing the value of the house from $450,000 to $750,000 would raise the annual premium to $403 and an additional $852 if the value of the house is $1,000,000. Whether this is full-replacement cost is unknown. Our current insurance is $1,200 annually. The discussion centered on whether we should have the building appraised. Hadiyah moved that we raise our insurance coverage to reflect a value $750,000. Oswald seconded the motion. The motion passed.

David Lynch will endeavor to get an appraisal for the house.

Paul reminded the Dewan that we need to replace the doors leading out from the Chapel.

Backup during the World Congress: Rachel Hug will handle rentals. Jim O’Halloran is an emergency contact during that time.

Rent Proposal: Robina Page’s July 5 email expressed concerns about the Handicap Ramp proposal, most notably that no fees or permits were included. Sherwin pointed out that fees and permit costs were not included in the RampArts bid. Sherwin suggests we only accept any potential grant from the Muhammed Subud Foundation be accepted if we have three bids. Oswald Norton will procure a 3rd bid for the project. David will also add the additional costs of the door construction and the 3rd bid will also include those costs. Paul moved that we approve the grant application for the ramp once we get the new bid from David and from Sherwin’s contact. Hadiyah seconded and the motion passed.

Celebration of World Congress. On August 24 after latihan, we will share our World Congress experience and will honor the new Subud USA Chair, local member Daniel Stralberg and the Dewan will not meet in August.

Women’s helper report: Lucy Brown is recovering from an accident will not be active as a local helper until she recovers. Anne Padilla, Hadijah Obar and Lorraine Tedrow are current local Women Helpers. Lorraine Tedrow will attend Thursday nights to help increase attendance on that night.

The relevance of the House Rules are being reconsidered by the Dewan and the local men and women helpers and a proposal to the membership is forthcoming based in part on testing by local helpers.

Men’s Helper report: Halstein reported that Jim, Abadeen, Paul and himself are the Men helpers in Seattle. Halstein noticed that the instances that resulted in the adoption of the House Guidelines were affecting the atmosphere here when he arrived and that we need to learn to be more accepting in general. Oswald noticed that there is a shift in the energy of this issue on a spiritual level and an increasing harmony.

Included in these minutes:

For the complete minutes go here.

Note: We did not have a Dewan meeting in May

Topics discussed with the membership included these topics: