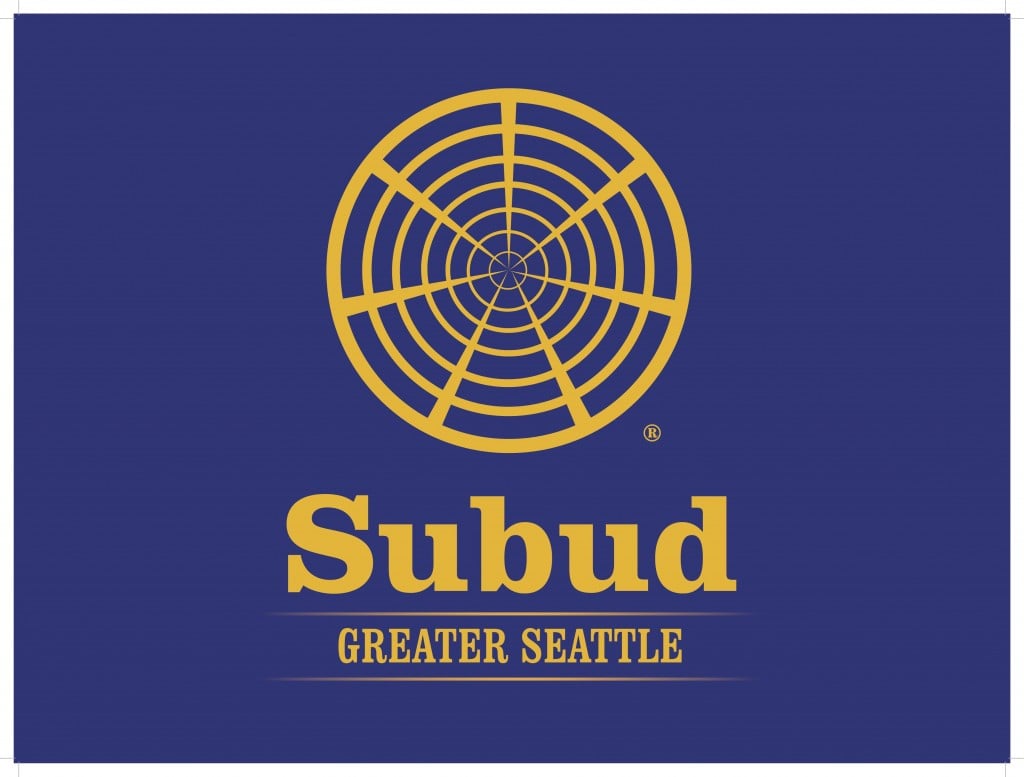 Your Friday night Men’s and Women’s Helper Schedule, which continues to be a phone latihan, is as follows:

Danella Mauguin on call for the Ladies.

Quiet time 7:45 PM Latihan 8PM to 8:30PM.
Men and women may now dial in on any of the
following numbers:

Also, evening Regional Latihans will continue on the 1st Monday and 3rd Thursday each month with quiet beginning at 7:30pm, and Latihan at 7:45pm for those who are not able to participate in a morning latihan.

Regional and Seattle Center latihans will use the Call-in numbers below (any of the 3 numbers, then enter the Access Code for Men, or Women to join the call.)

Men and women may dial in on any of the following numbers, then use either the men’s or women’s code below to access your call: