SICA, the Subud International Cultural Association is delighted to welcome El Habib Louai to the Northwest for a series of readings and talks at various venues in August, 2013. We invite you to attend and spread the word. (Download poster here.)

SICA “works at the intersection of creativity and spirituality to advance and celebrate activities that grow out of the development of the human soul.”

El Habib Louai is a Beat Scholar from Agadir, Morocco, and is working on translating the poems of Allen Ginsberg and other U.S. poets into Arabic.

Saturday, August 10th Habib will perform a poem as part of the annual concert by the Jim O’Halloran Quintet at Bradner Gardens at 1730 Bradner Pl S,  Seattle. 6:30PM.

El Habib Louai received his B.A in English literature and linguistics from the University Of Ibn Zohr in Agadir, Morocco, in 2007. A number of his poems have been published in various online magazines and journals, such as Indigo Rising Magazine, troubadour21, Eunoia Review, Danse Macabre du Jour, Palestine Chronicle, Istanbul Literary Review, Sagarana and Camel Saloon. He was the representative and organizer of the 100 Thousand Poets for Change cultural event in Agadir, Morocco in 2011, and is currently translating the poetry of Allen Ginsberg and other U.S. poets into Arabic.

About The Subud International Cultural Association (SICA)
SICA is a global nonprofit organization based in Austin, Texas that provides programs and services to individuals and organizations working in the fields of art, culture, and creativity for the development of human values across all fields of human endeavor. SICA believes the development of individual talent is critical to building love and respect among people everywhere. SICA was begun by members of the World Subud Association in 1983. www.subud-sica.org 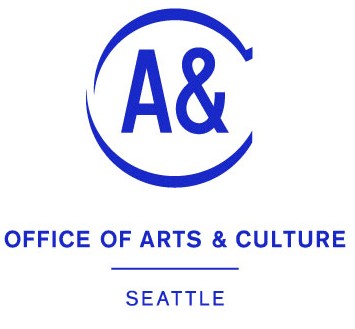