By all account the Helper Development Day, Saturday, January 24, 2015, was a huge success with breakthroughs reported on both the Men’s and Women’s side of the Dewan and an increased sense of harmony. Hanafi Libman took a few photos. Thanks to all who participated. If you are having some challenging issues in your life, now is a good time to check in with the helpers, as they are ready to use new tools discovered during this event. 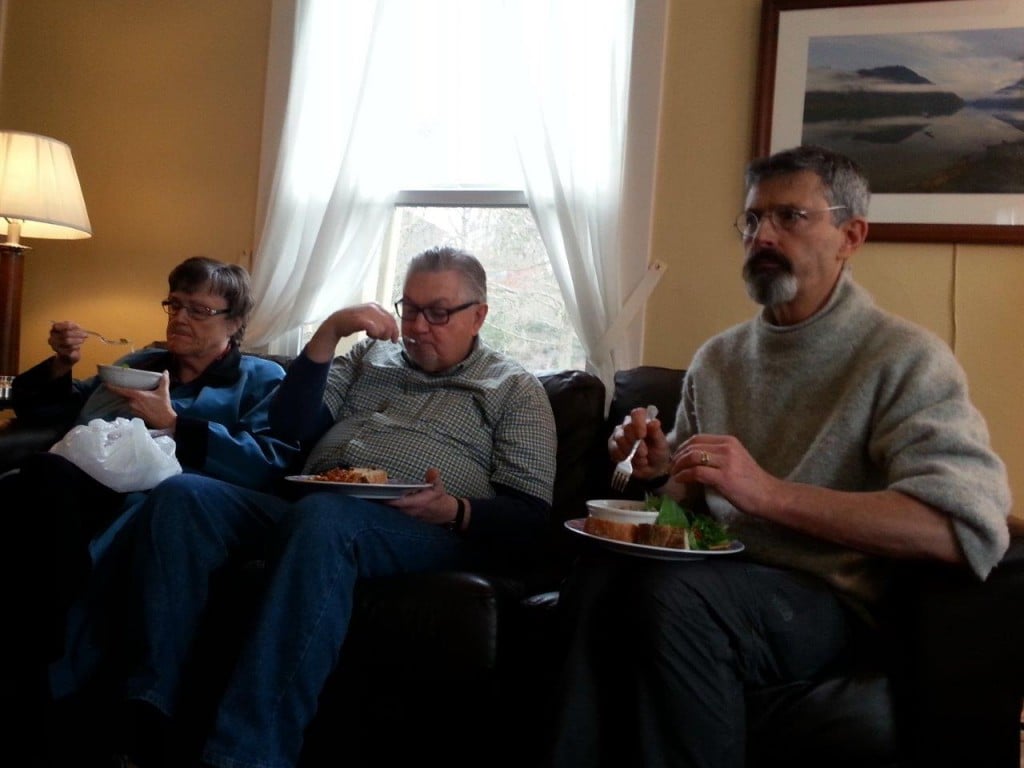 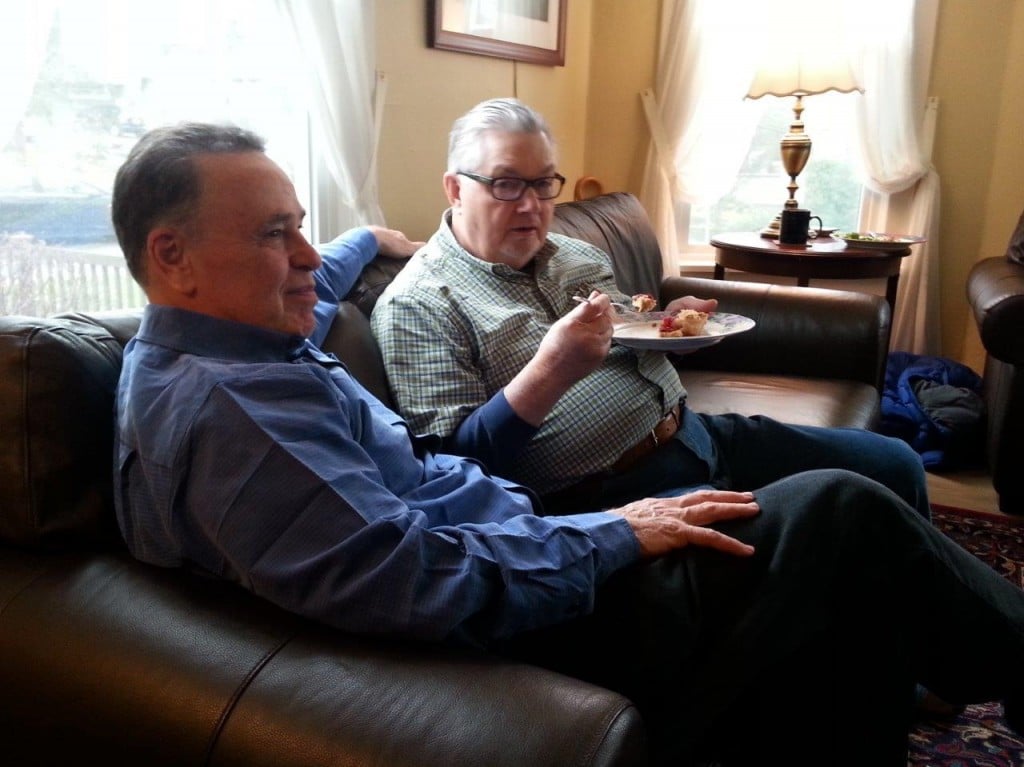 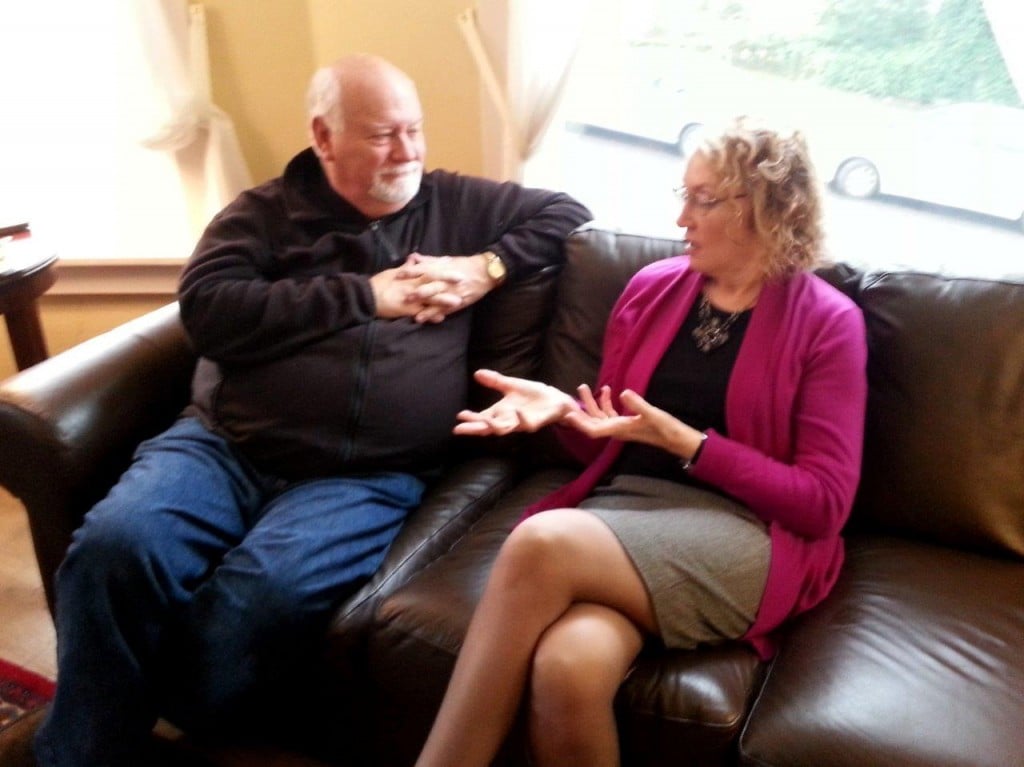 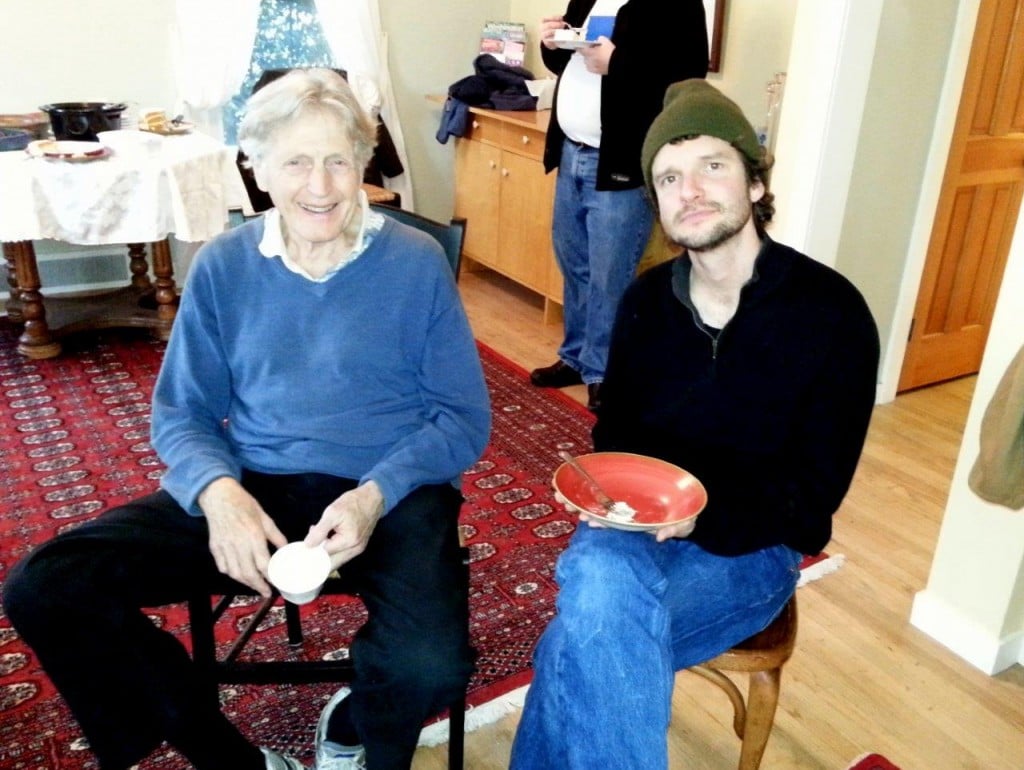 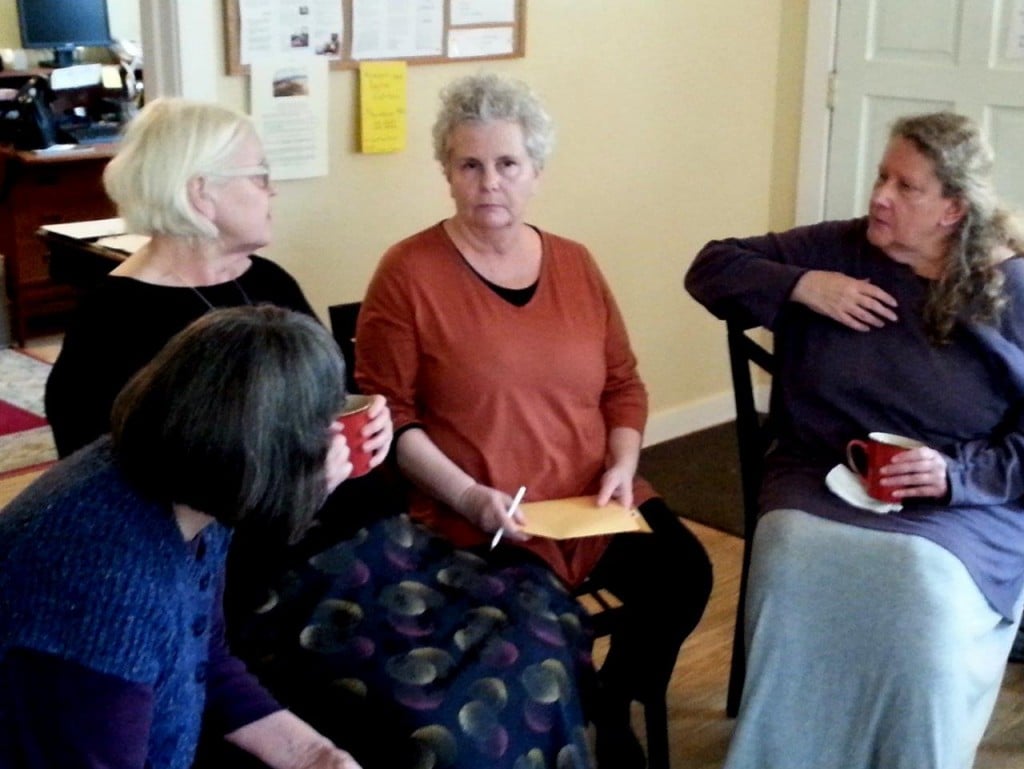