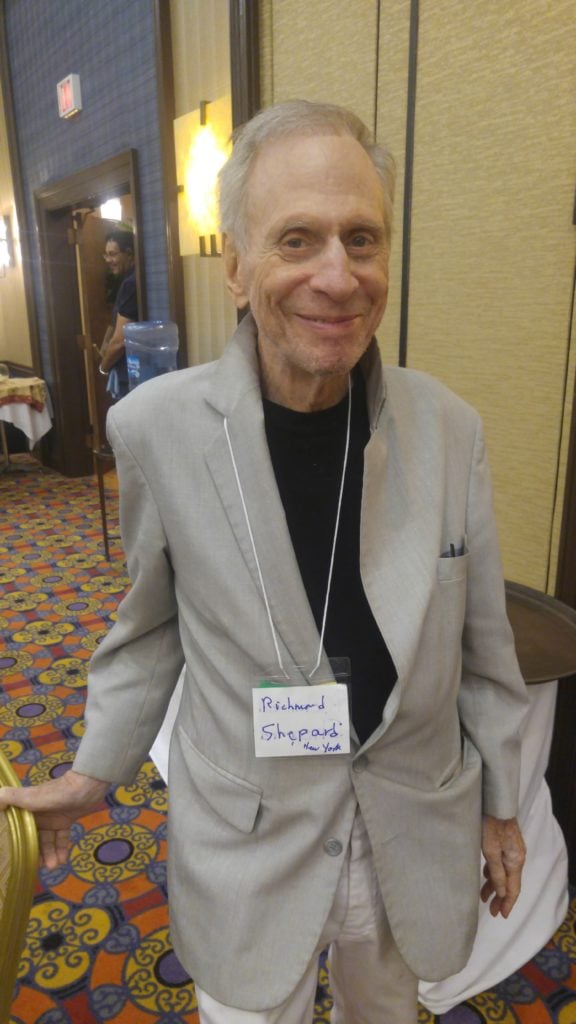 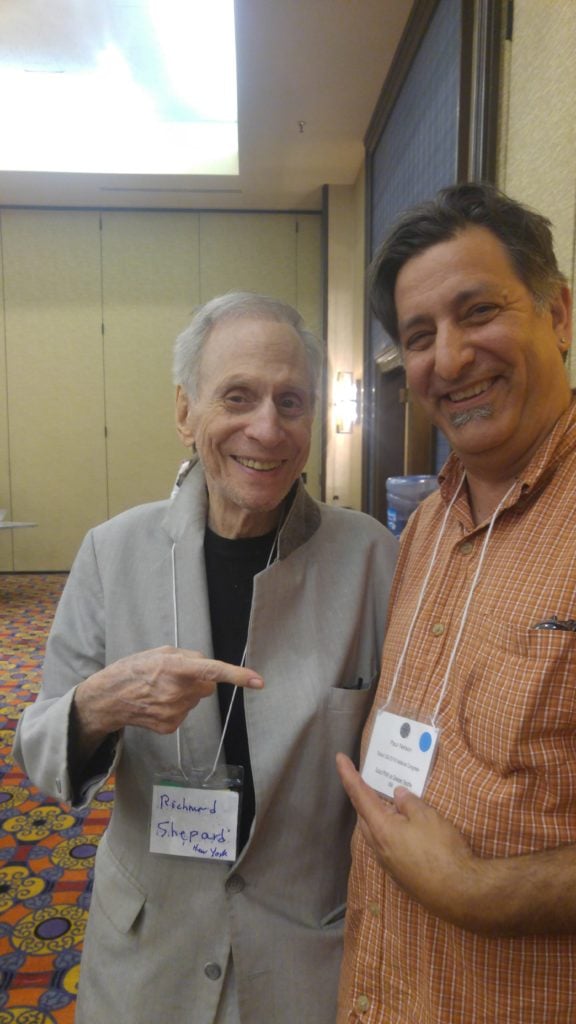 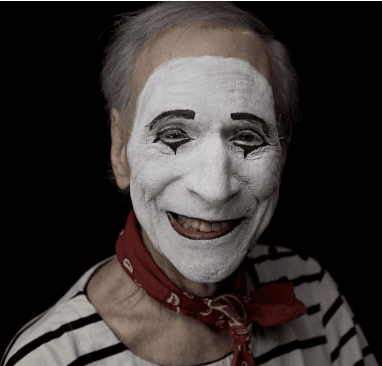 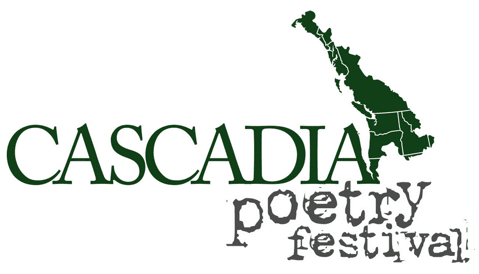 The Cascadia Poetry Festival (May 1-4) is utilizing the Subud House for several events. This is great outreach for Subud and for our Centerprise. There will be no latihans Thursday, May 1 and Saturday, May 3. Latihans will continue on the Eastside Wednesday and Friday, as scheduled. Please plan accordingly. Sorry for any inconvenience.

Also, there is a new door code. Please see Paul to get that code if you are a helper, or open the house for latihan regularly.