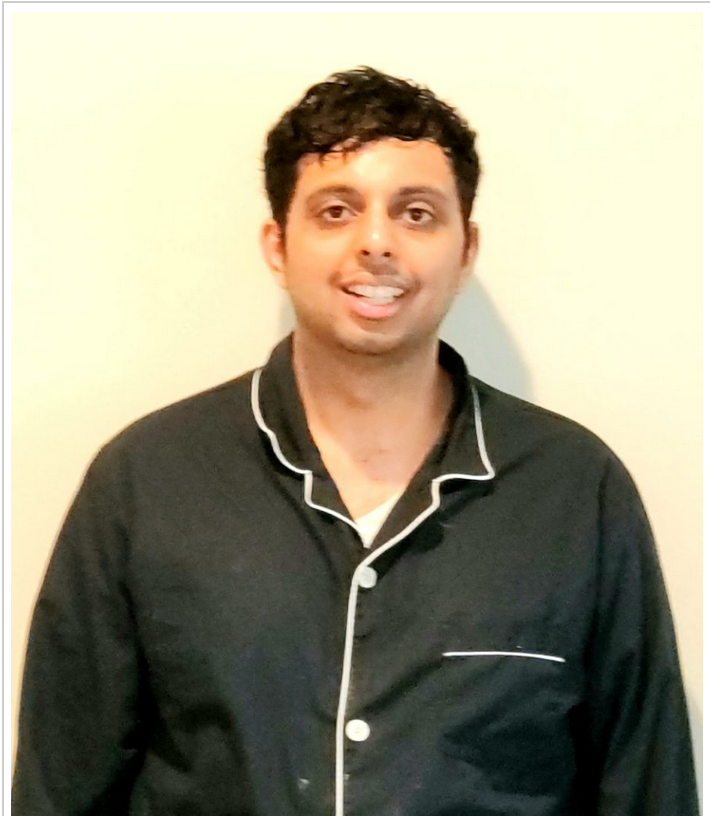 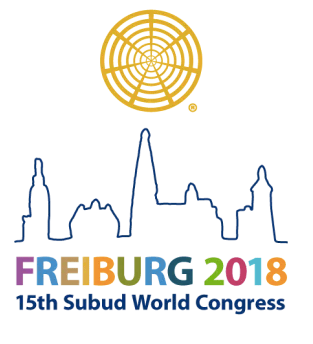 The 2018 Subud World Congress is in progress in Freiburg, Germany, and your regular SGS webmaster, Rachman Cantrell is on the job, taking photographs as he has done at previous World Congresses going back to the 1960s. 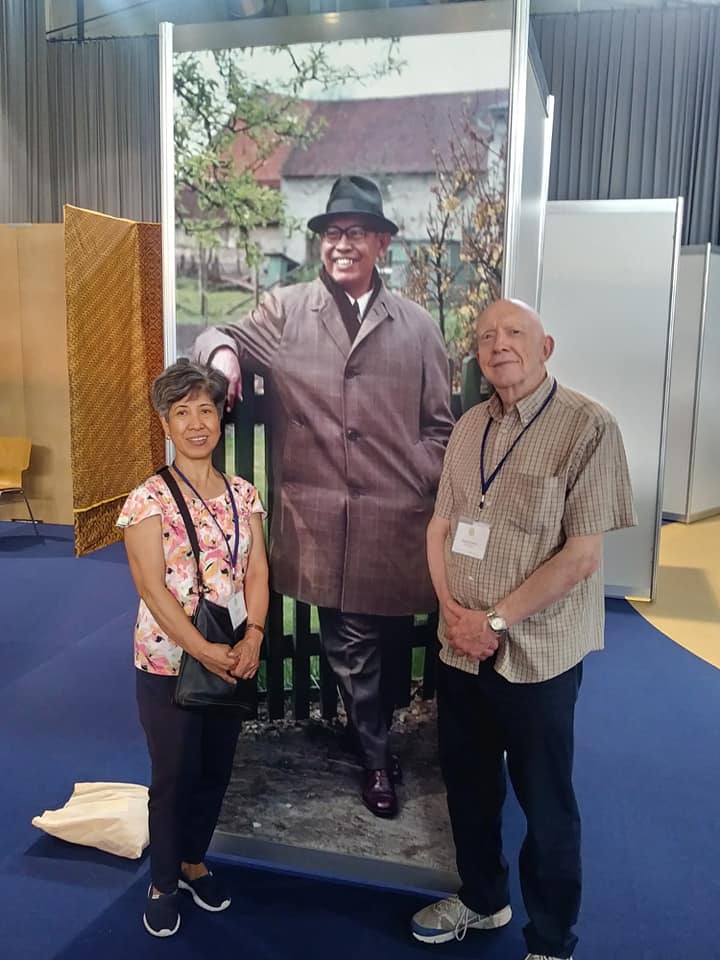 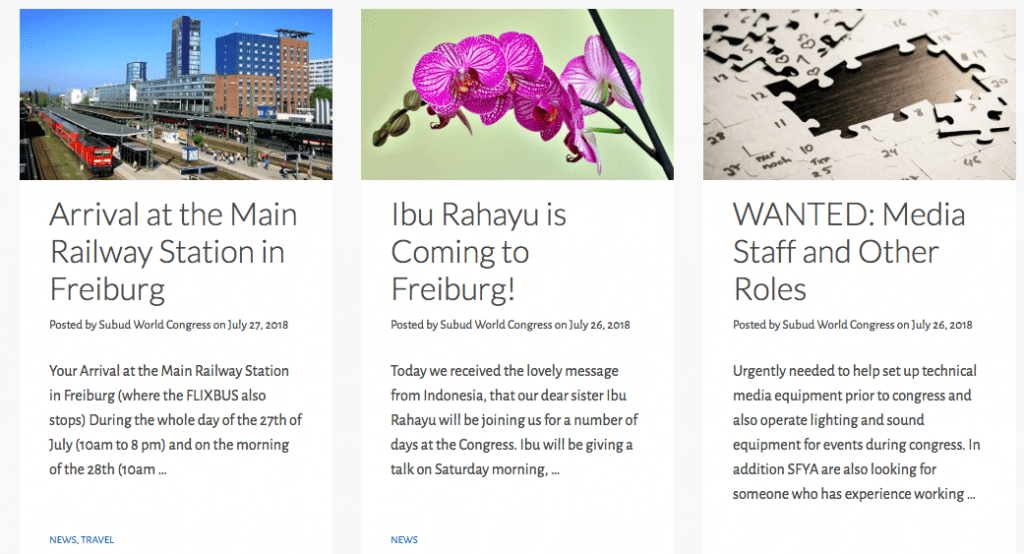 More information on the Congress is here: https://subudworldcongress.org/ 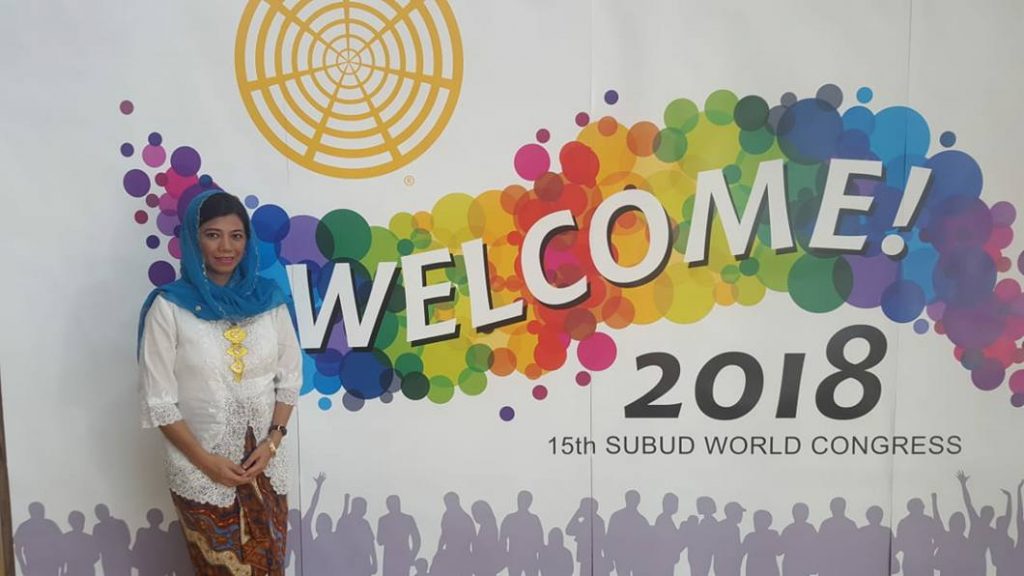 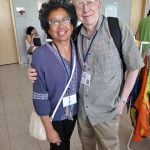 And some photos from Daphne C Alexopoulou‎: 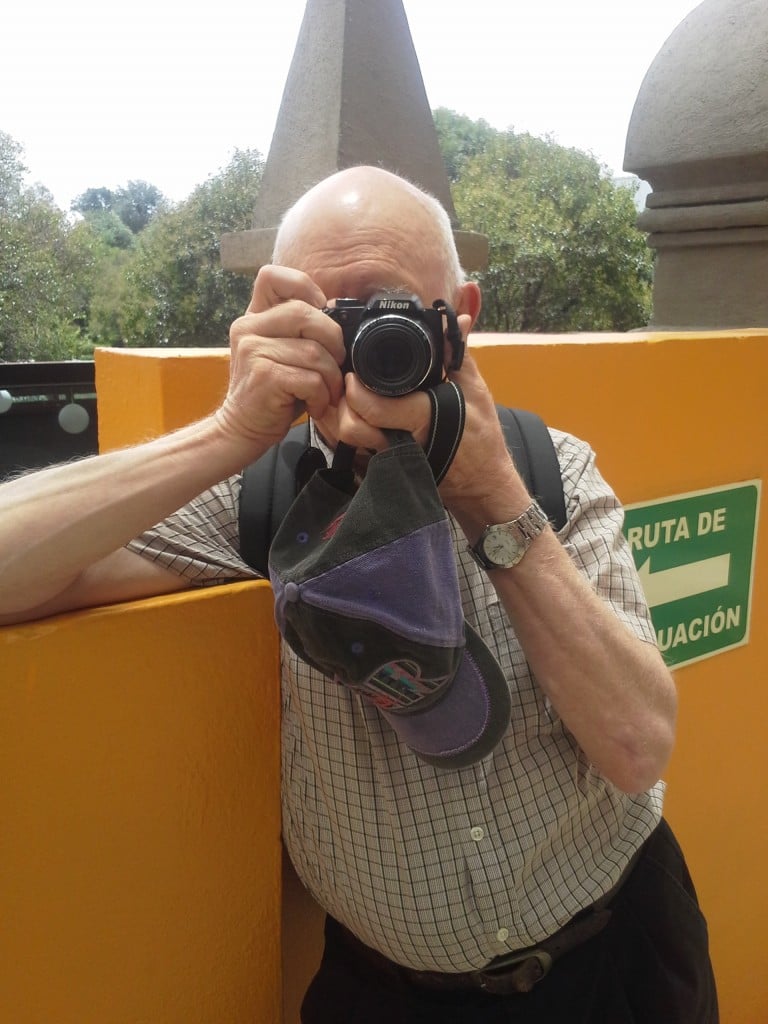 Rachman Cantrell at it again

While at Menucha, Honora asked me to take over the editing job for the Subud Greater Seattle newsletter. Hariana Chilstrom and Paul Nelson have been doing a masterful job but Hariana is leaving for parts unknown and Paul has his hands full with managing the Subud building enterprise, his non-profit organization (SPLAB) and his five year old daughter Ella!  After receiving about it I accepted the post. It means a steep learning curve for me but with help I am hoping for a good outcome. Information and articles of interest to Subud members can be addressed to me at rachmanc@gmail.com. Everything should be in as complete a form as possible so I can copy and past as needed. I will do some editing if necessary. Including an image related to the story is very helpful. Please forgive me if I make mistakes! Thanks, Rachman.

Great article that longtime member Rachman Cantrell posted on Facebook about his Dad. From the article:

…“I’m his son,” answered the kind voice of Rachman Cantrell, 74, from his collectibles shop, Bothell Jewelers & Collectibles, all the way across the country in Bothell, WA. I must’ve sounded oddly euphoric over the phone, but I’d just spent numerous hours over the course of a few days researching his rather eccentric and entrepreneurial father, Clifford, the author and publisher of the brief autobiographical spiritual tract Holy Stone Mountain (c. 1975), but had turned up next to nothing until that moment. I’d gleaned from online mentions here and there that for many decades he’d been the proprietor of several iterations of a long bygone used and collectibles store in Metro Atlanta—from Jonesboro to the West End to Decatur—variously called C.E. Cantrell’s Quick Picture Studio (he was quite the amateur photographer), Cantrell’s Oddity Shop, Cantrell’s Books & Oddities, Cantrell’s Swap Sell & Buy Service Storehouse of Used Bargains, Cantrell’s Book Swapping Center, and the last known storefront, Cantrell’s Books & Things in Decatur. He was probably regarded by many not only as a self-made man but as a bit of a curiosity himself for his singular zeal about Stone Mountain that verged on messianic. He believed God was inside the mountain and described it sincerely in his 62-page book… 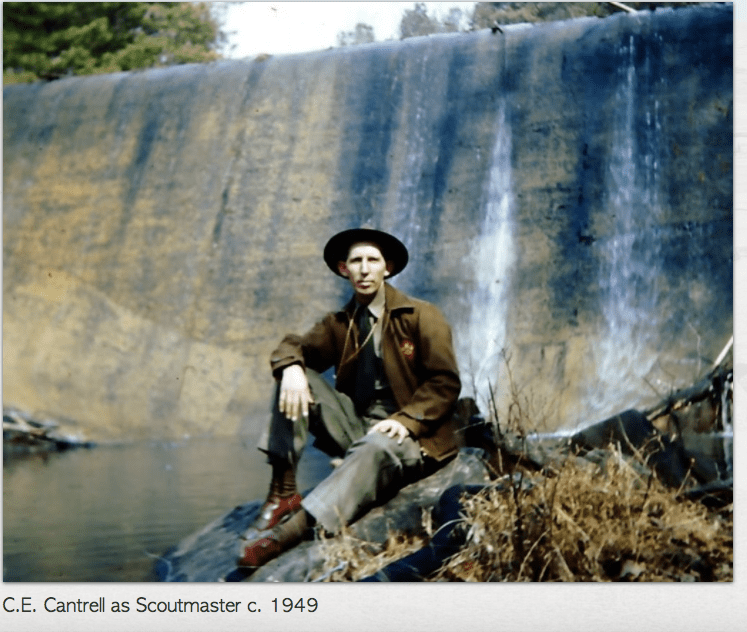