On March 4, 5 & 6, the Subud USA Archives interview project came to Seattle. Two experienced interviewers, Benjamin Boyce and your humble narrator, working closely under the auspices of the SUSA Archives project, interviewed several long-time Subud members about their experience in Subud, how they found out about the organization and what practicing Latihan has meant for their lives. The schedule was packed:

Benjamin and I were at the house at 3pm Friday and got things set up. Benjamin’s equipment is perfect for a job like this, it seems to me, though my expertise is audio. We did an interview with me to use as a test run and it came out good. the interviews are rich and touching and it was a lively weekend which aided our community’s harmony. This is incredibly important as we come out of the pandemic. There were people in attendance who had not been to the Subud House in years. I had a moment of very deep gratitude before the interview with Chuck Cary and Sebastian Tedrow. Chuck talked about the metaphysical community in Seattle and how that community was the seed of how Subud Seattle got started. Back then Vancouver, BC, was part of our region and the first Seattle folks got opened by Ronimund Von Bissing. The Quest Bookstore, a Theosophical bookstore that is still open on Capitol Hill, was part of that 1959 milieu. Sebastian is the man most responsible for acquiring the Subud House in 1974 when he was 25 years old!

I loved most of all my time with Danela Mauguin. Her recall of specific things is remarkable and she was magnificent. On Monday she celebrated 57 years in Subud! Some members needed gentle redirection. The Tedrows required only one question during their interview!

I think having two interviewers is an excellent way to go about these things, so one can get a break. It is an intense experience and requires very high concentration. To aid recall, I have added a question that I did not ask this weekend, about the Subud friends people had/have. This could lead to stories. Since these interviews will not be made available to the general public like some other interviews being done at this time, encouraging interviewees to say anything they want, to be as “woo-woo” as they want, would be something I would encourage.

Spreading out the interviews to allow for some down time is critical. I believe we should tape in the Men’s Latihan hall next time, because the bathroom and a kitchen are connected and the background is unimportant. I think interviews with all members should be encouraged as it could be a time capsule in a way and be a record of where members are, what they are about, at this time.

I want to say that we have been discussing this project for a long time and now that it is here, I am filled with gratitude for this community and awe at how much work the SUSA Archives committee has done to make this happen. I pray that we can continue this in an harmonious way, keeping our eyes on the end game which is creating open spaces where Subud people of all ages can talk about their experiences with this remarkable practice and community. Benjamin got some wonderful photos. 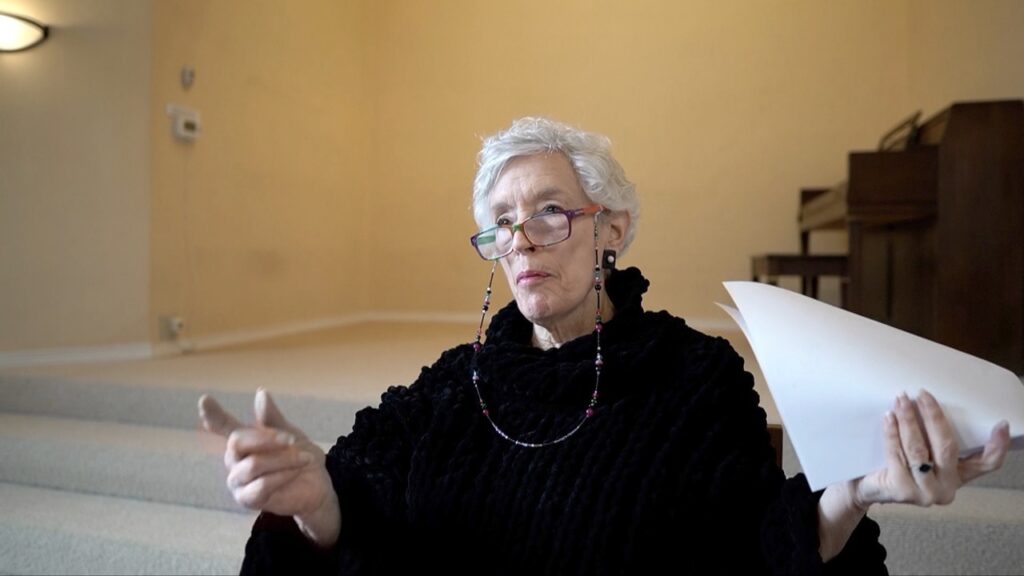 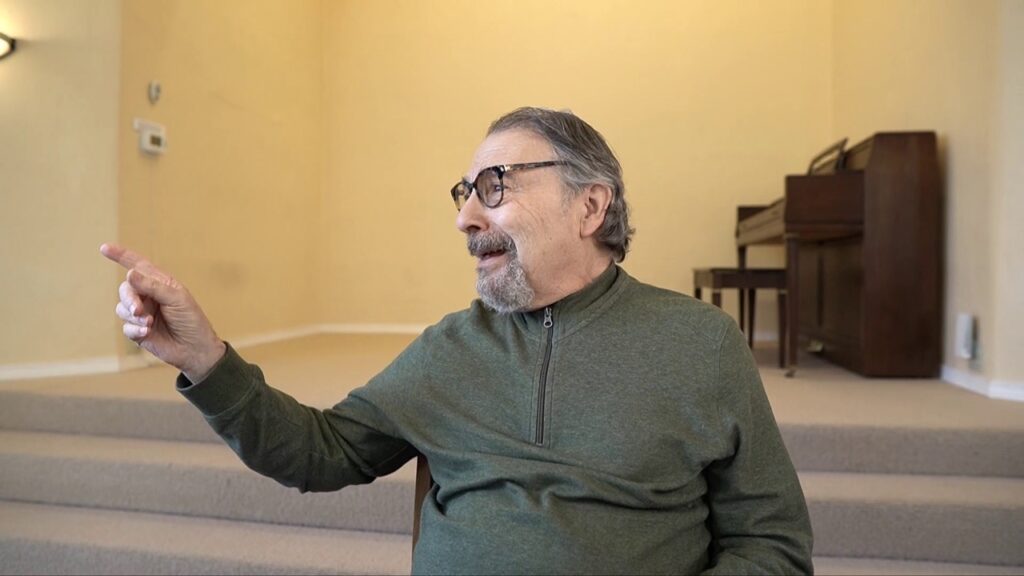 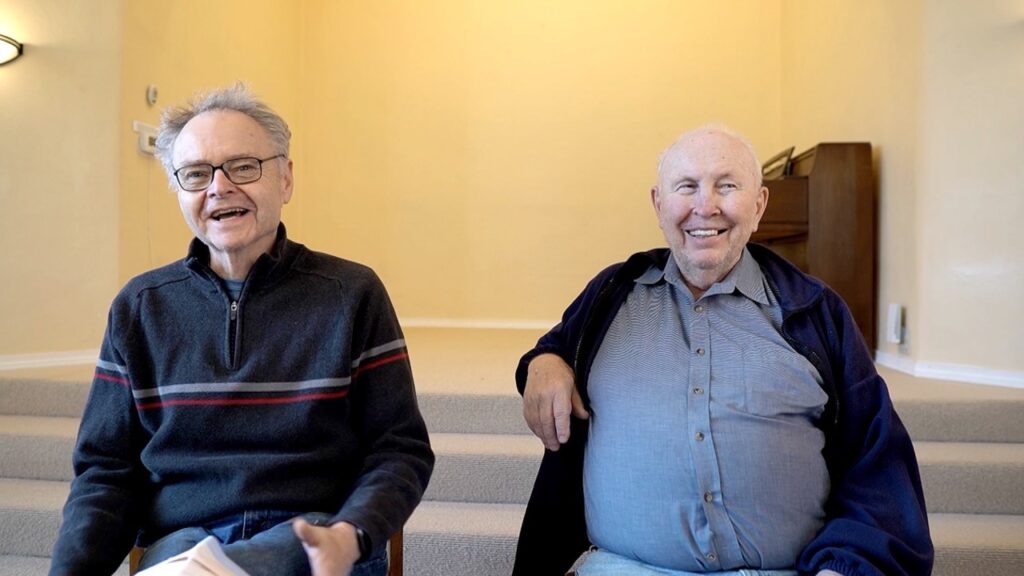