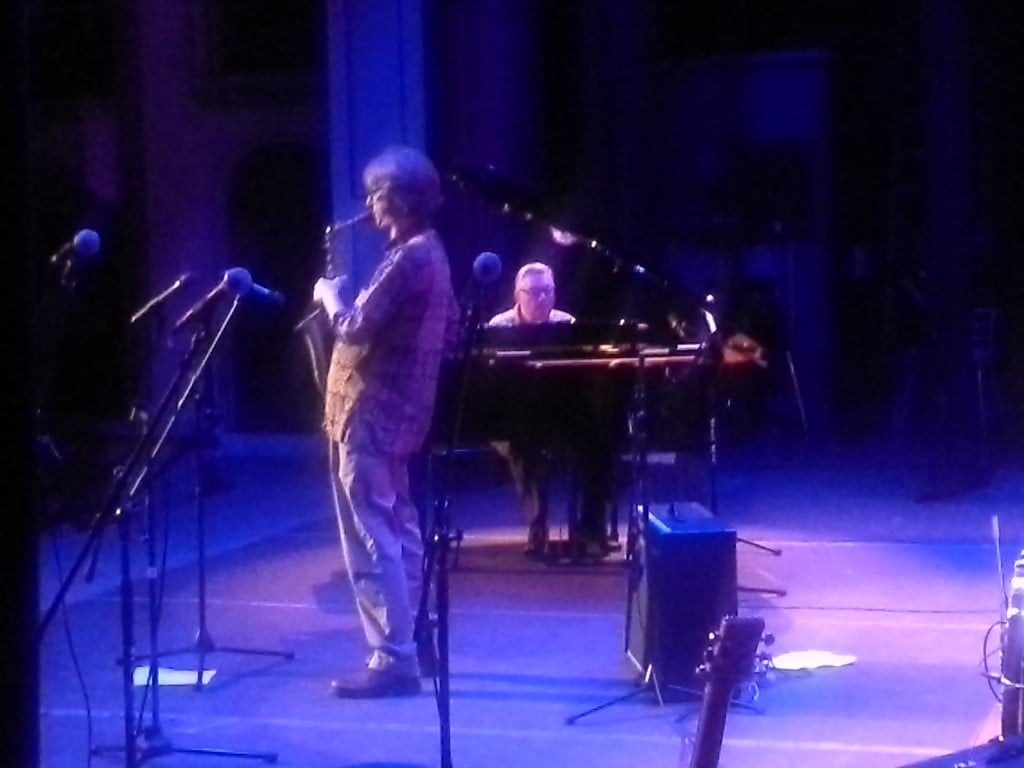 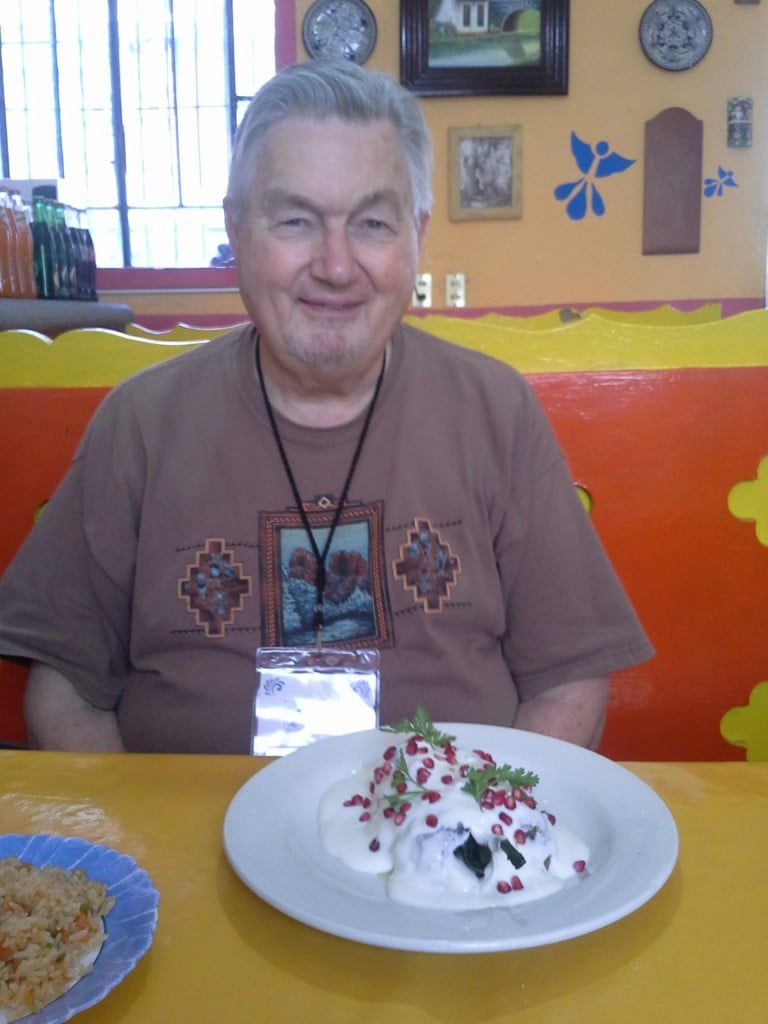 The Subud International Cultural Association will be very active (& INTERACTIVE) in Puebla, Mexico, during the upcoming World Congress. From their flyer:

Join the conversation, Engage, exchange, and interact with art, culture and creativity from around the world in the heart of a fabulous UNESCO World Heritage City, Puebla, Mexico. 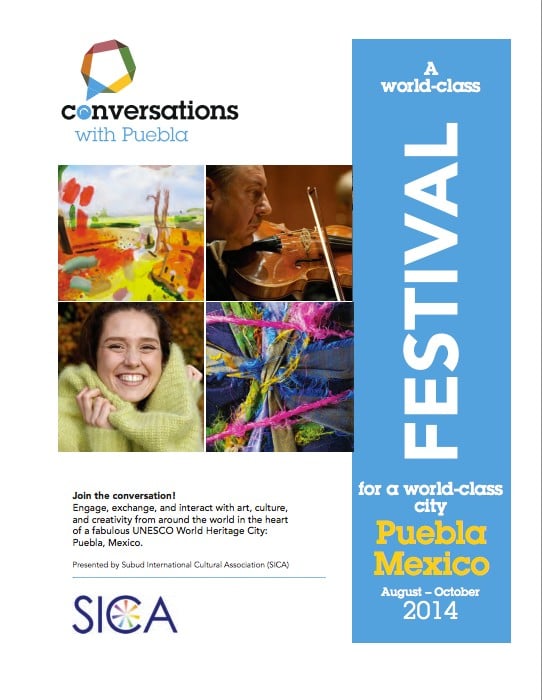