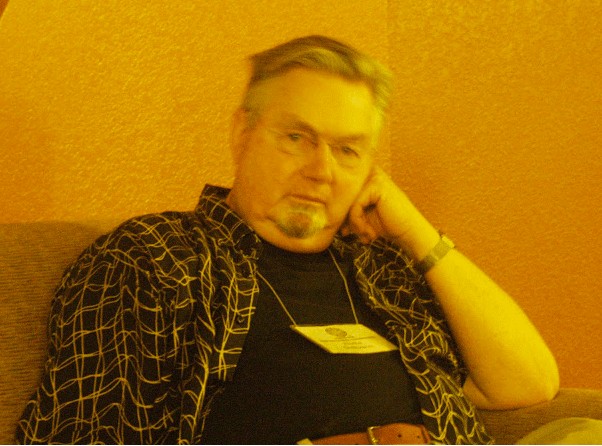 I was asked by Julia Hurd to write an article about Subud Greater Seattle and I thought it would be a great opportunity to get some of the oral history of the house and the stories of some Seattle Subud members about how they came to Subud. I made an appointment with longtime member Elisha Gullixson for Monday, July 1, 2013, and heard music upon entering the Subud House. He’s really a gifted musician, as anyone who has seen him play at Menucha knows. Because of our shared love of Jazz, he and I hit it off right away and Jazz is at the core of how Elisha found out about Subud in San Francisco in 1966!

The first segment of our chat begins with more piano, then Elisha discusses how Lloyd Rice, a San Francisco Jazz tenor saxophonist (& spiritual seeker), introduced him to Subud, how he did not like Subud at first and how he and his late wife Ruth decided to come to Seattle. He talks about how the early Subud Seattle members were quite welcoming, including Lawrence and Roseanna Crouse, Bob and Andrea Maynard, Baldwin Anciaux, Kathy Zink and Sebastian and Lorraine Tedrow. Part 1 (8:41)

In segment two Elisha talks about his band of that time, The Sparker Band, a cover band. He discussed the Skymont Subud community in Virginia, the Subud committee roles he has held since moving here (he’s currently Vice-Chair), how he dropped out from Subud for ten years, investigating Christianity, the parallels between that tradition and the latihan and how the latihan has changed his life over the years. Part 2 (10:41)

In part three Elisha talks about his hedonistic life before committing to a latihan practice, an early failed marriage, the similarities between latihan and improvisation (how the latihan is like playing a tune), the last days of his late wife Ruth and how her latihan practice helped her transition into the afterlife. Part 3 (7:58)

In the final segment, Elisha discusses the fears that Subud membership is aging and dying off, how he long ago gave up the effort to try and solve all his issues with his intelligence alone and his thoughts about the current situation with the Subud House (like a living, breathing member of the group supplying sustenance) and the vibrancy of the current Subud membership. He ended the chat with more of his piano playing. (Blue Monk). Part 4 (9:58)