The contracts for both the providers of Airbnb and other rentals have been worked on in depth. Honora is putting the finishing touches on them and we are expecting them ready to be signed next Sunday.

Airbnb – The dewan is asking Paul to include in his report next month any issues with Airbnb and the City of Seattle and bring us up to date with who he is in touch with.

Sherwin reported on the Regional Board meeting. Honora attended also. The Pacific Northwest Region will be sending a 10% increase to SUSA. There are changes in the regional budget including $3000 worth more of expenses. There is money in the regional fund so if the region has to they can access this money.

at the end of August. This will replace Family Camp in Indianola. We are encouraging people to participate and feel their creative energy.

We discussed increasing our commitment to the regional. We will continue the discussion at the next meeting.

Hadijah O’Bar is helper of the month. The helpers opened a new member, Sophy Hildreth. Her family was present for the opening, which was a blessing for all. Hadijah said that there is a issue with the helpers communicating with each other and will work on it.

Halstein reported that Sebastian and Abideen tested positive to be helpers again.

Halstein will contact T Chuol who has been an applicant for a long time.

The Dewan is planning a party celebrating the history of Seattle either May 21 or close to Bapak’s birthday in June, maybe June 28. Will be a fun event with lot 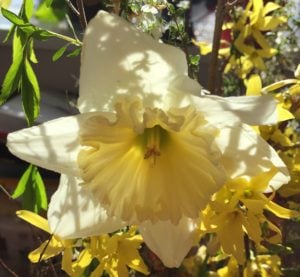 Next meeting: Either April 2 or 9. Lorraine will discuss dates with Honora.