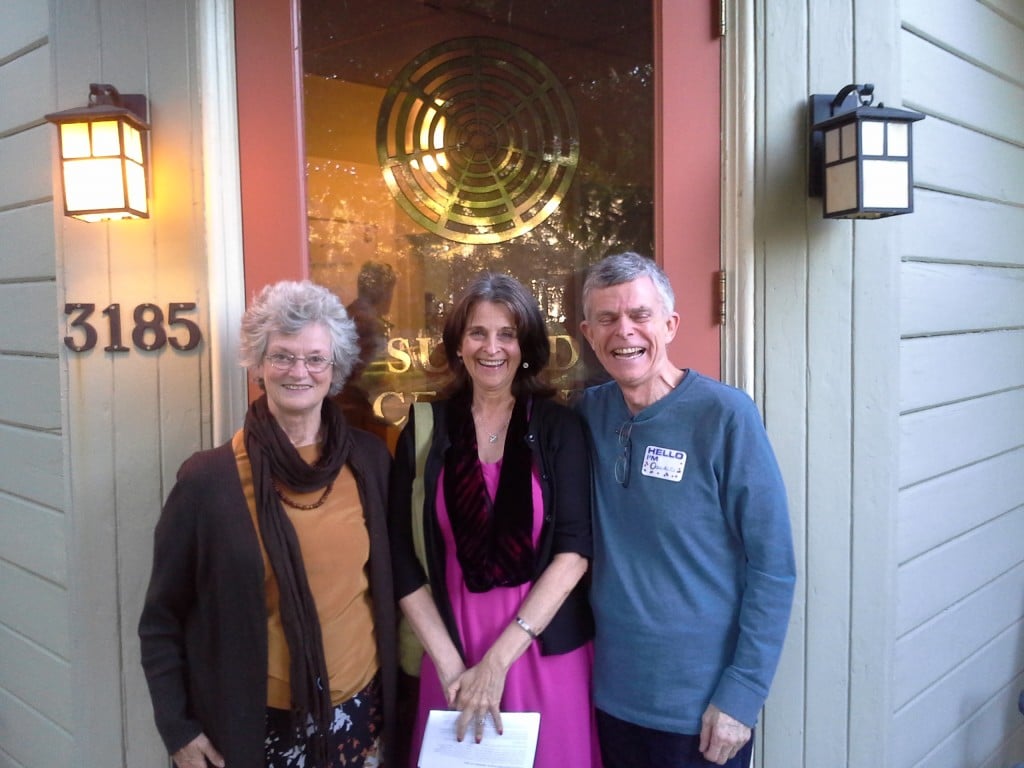 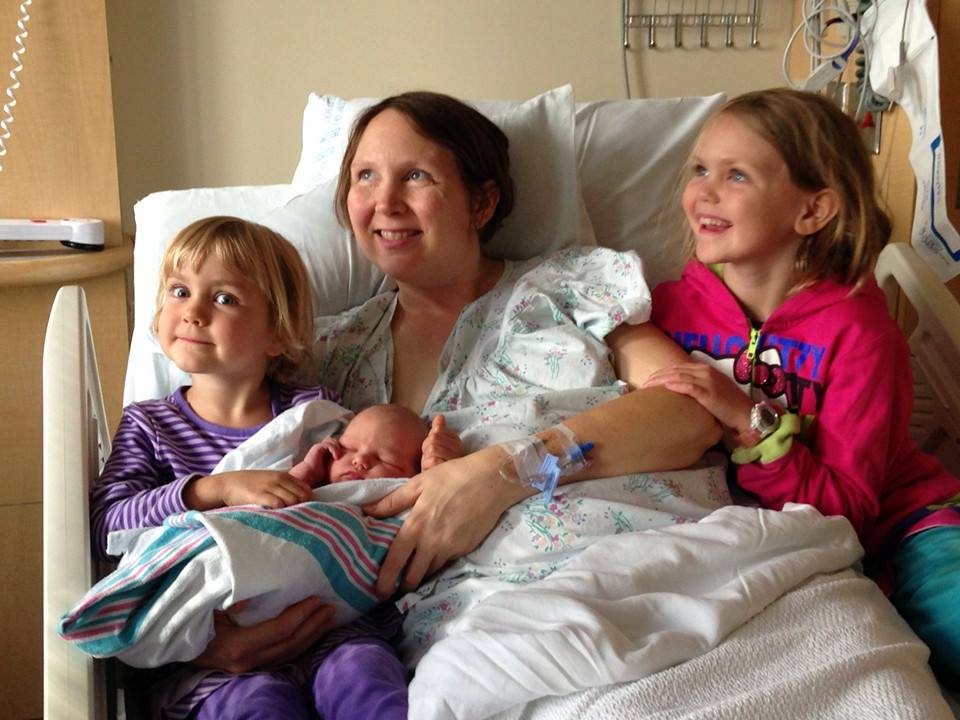 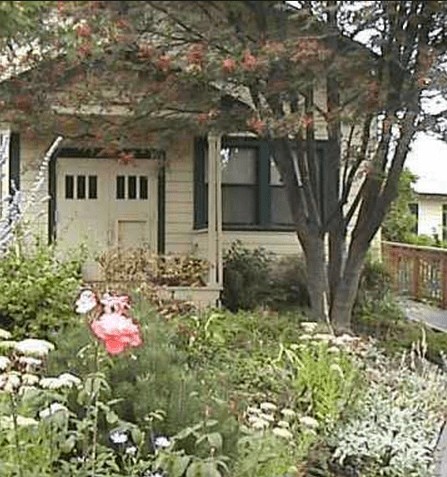 The Regional Congress is Sept 27, at the Portland Subud house.

Regional latihan Saturday at 11, followed by lunch and meeting.

We will be testing for chair and vice chair.

Sunday those of us staying will join the Portland group in their morning latihan, followed by testing with the regional helpers. 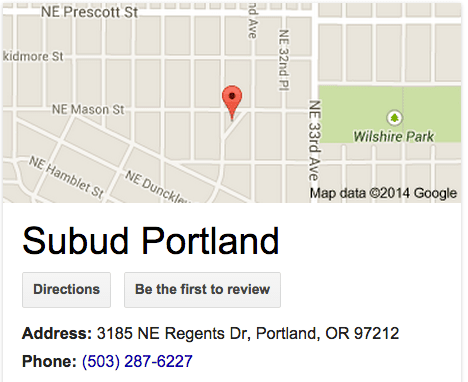